The Power Of Crowdfunding with Jeff Lynn 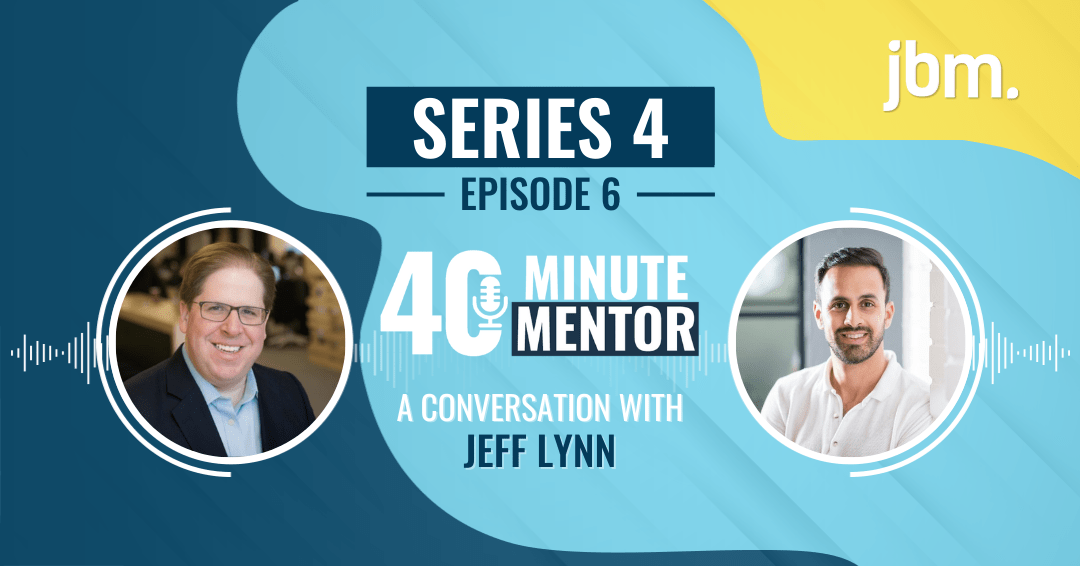 Since recording this episode it was also announced that Seedrs will be merging with their biggest competitor Crowdcube to create the worlds largest PE marketplace – an incredibly exciting proposition!

Jeff started his career as a lawyer but while doing his MBA at Said Business School he got the entrepreneurial bug and with his co-founder Carlos Silva, created Seedrs

11 years on have helped fund almost over 1200 businesses with more than £1bn has been invested on the platform including funding well known scale ups Revolut, Allplants, Perkbox and FreeAgent amongst many others!

Jeff has such an insightful perspective on the start-up world, both from his own journey as a Founder and as the owner of a platform that supports other entrepreneurs following a similar path.

In today’s episode, we delve into Jeff’s career and hear some incredible career advice, including:

– Why a Founder isn’t always the best person to run a start up in the long term, and how he came to the decision to replace himself as CEO of Seedrs in 2017

– And we discuss the power of crowd funding and hear which have been some of his favourite startups to come through the Seedrs platform over the years.

It was fascinating to hear Jeff’s story and learn more about the incredible startups that Seedrs supports – from those just starting out to established household names.

So, whether you’re thinking of starting your own business or are interested in finding out more about crowdfunding, I know you’ll take a lot from this episode.

We’d love to hear your thoughts on this episode, so please do get in touch at ku.oc.cmbj@semaj

If you want to find out more about Jeff, take a look at his LinkedIn profile – www.linkedin.com/in/jefflynn/

If you want to find out more about Seedrs, check out their website
– www.seedrs.com/ 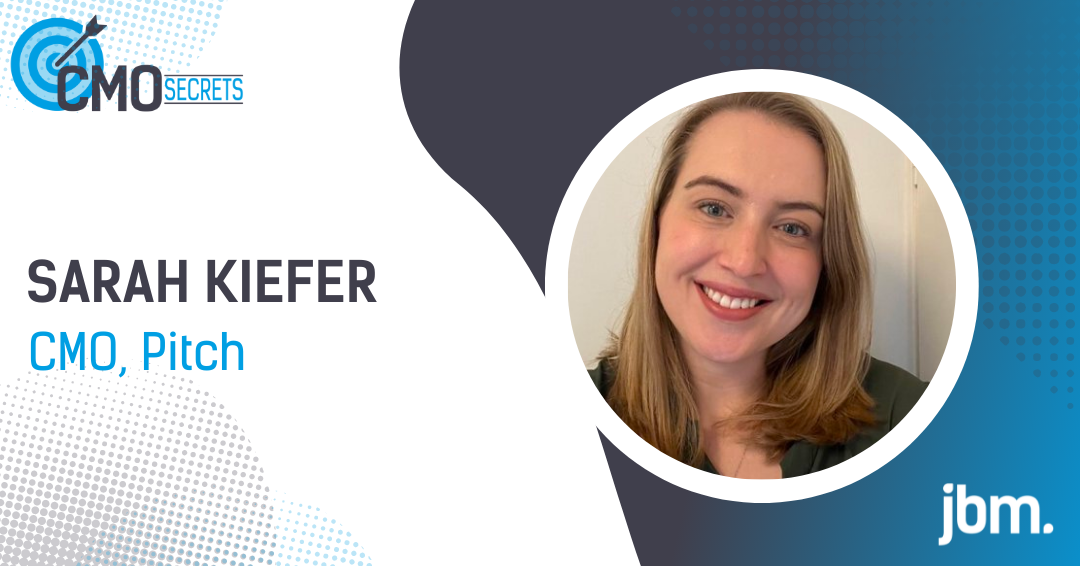 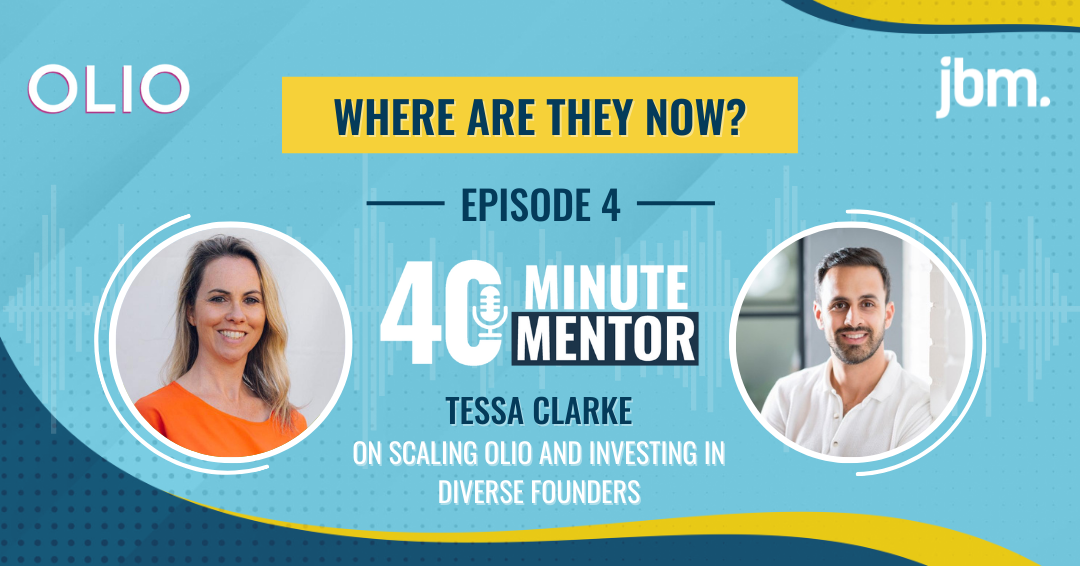 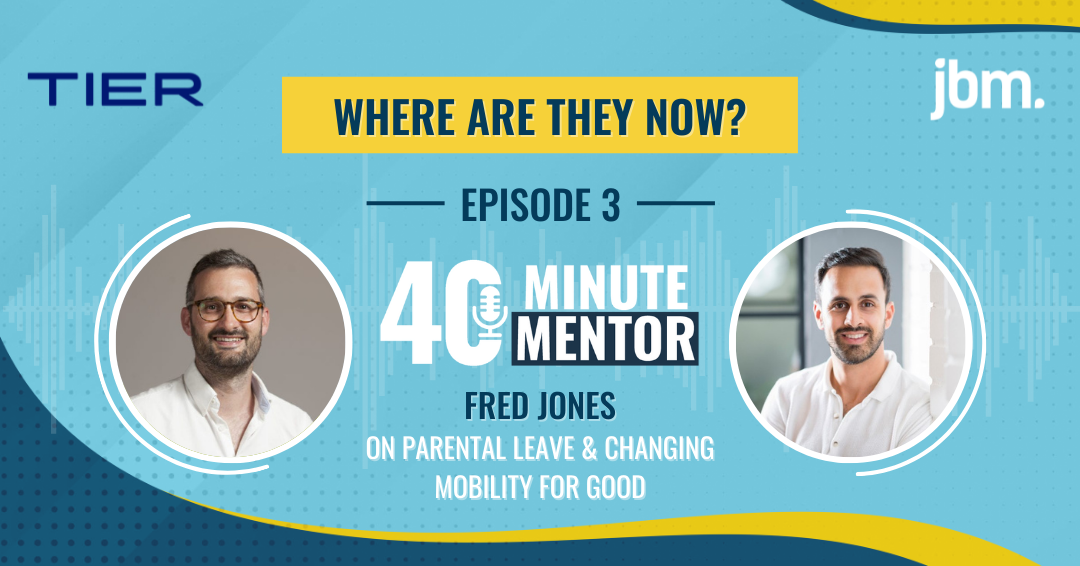