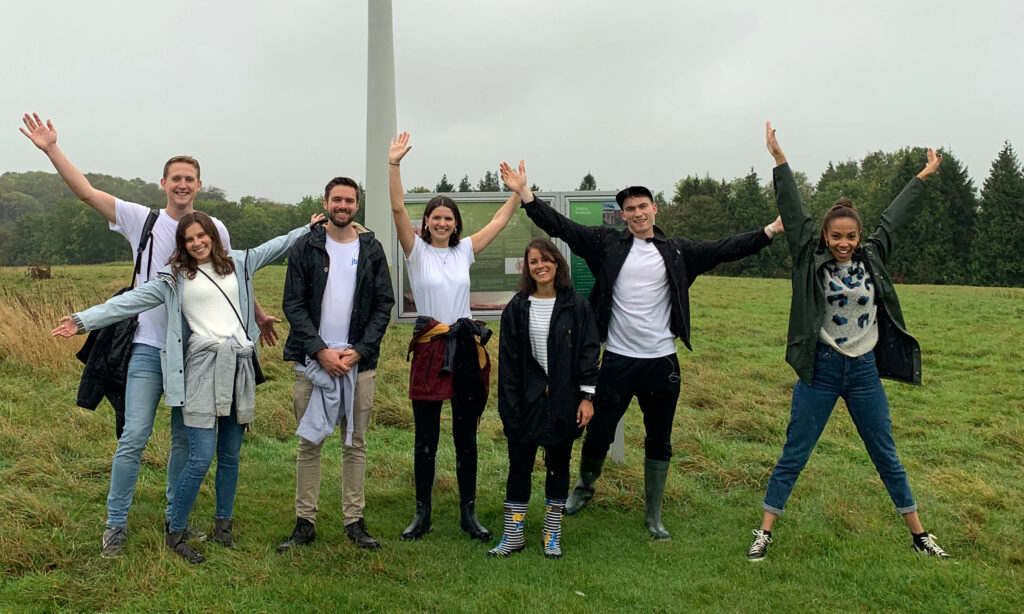 7 years ago this week I took the plunge and set up  JBM ?  I was 25 and frankly had no idea if it would work but strongly believed there was a space in the market for an entrepreneurially minded, values driven firm that put relationships first. The first 2 years was a hustle. Going […] 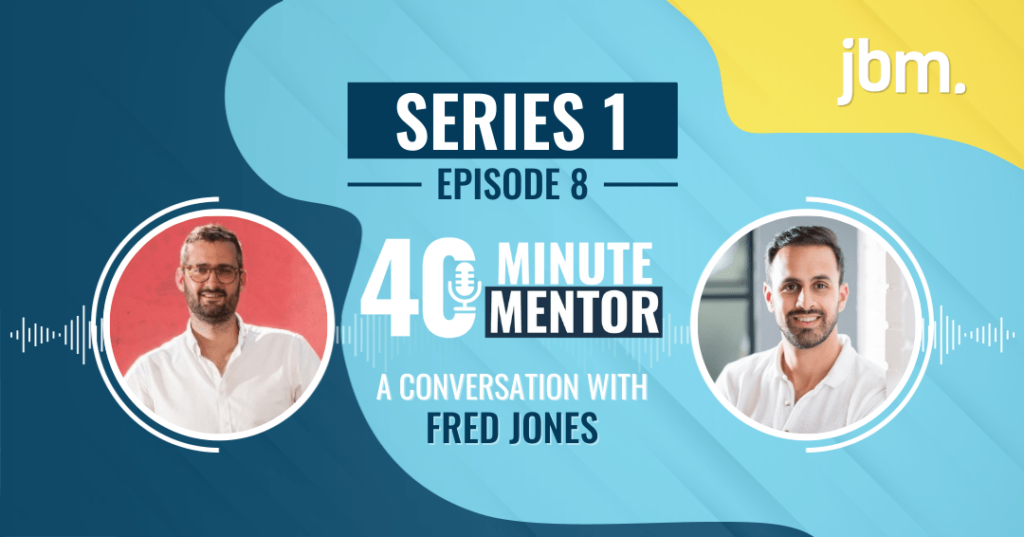 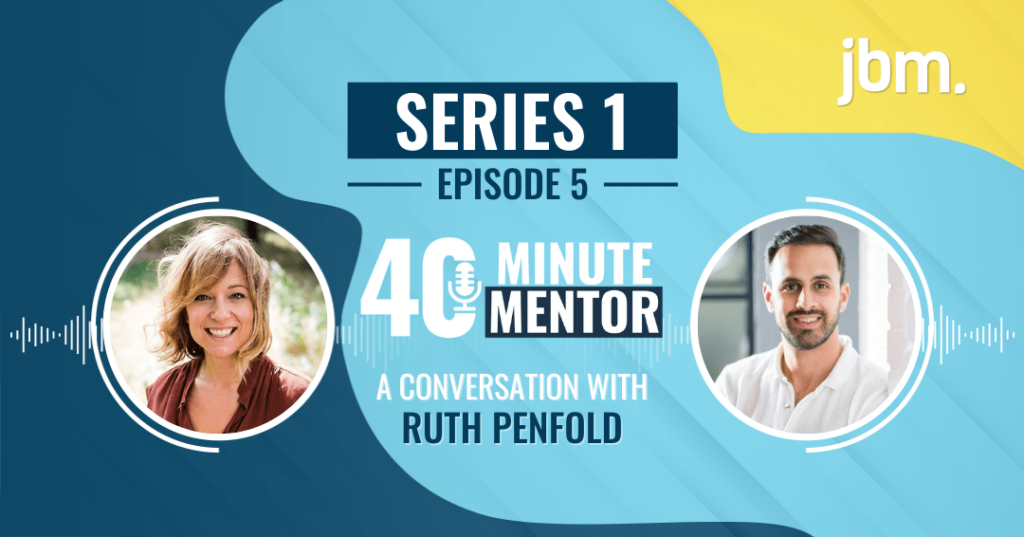 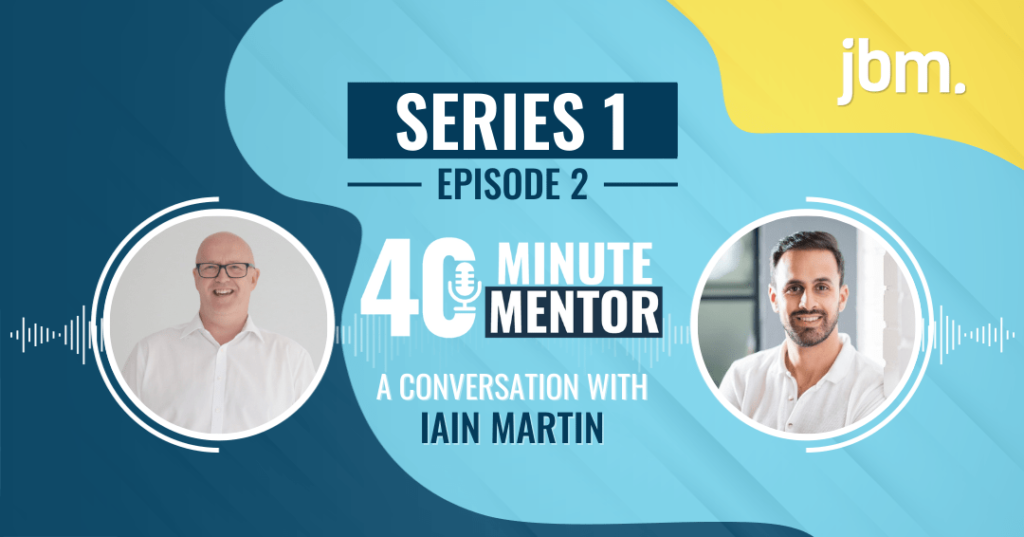 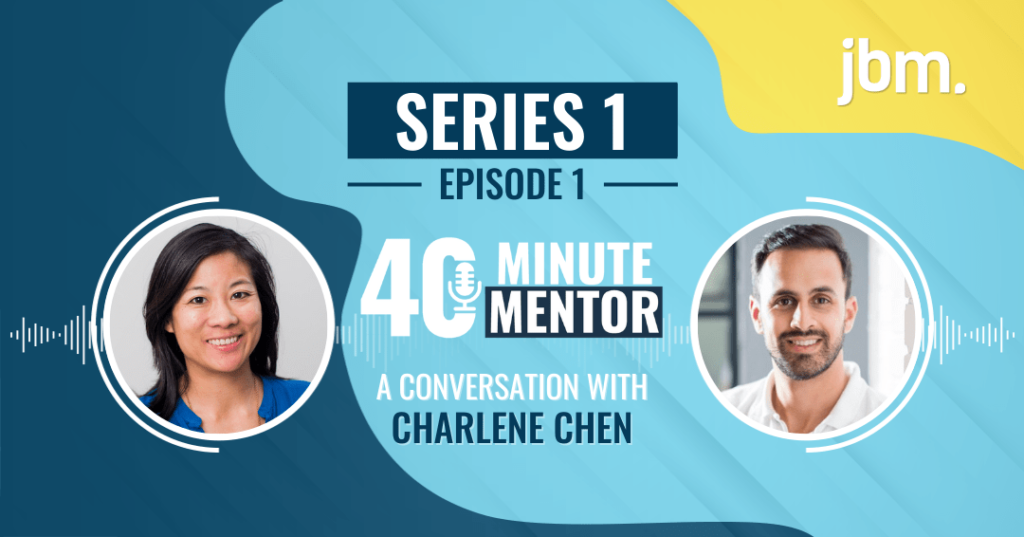 I’m really excited to write this blog as it’s the first blog for our new podcast, JBM’s 40 Minute Mentor! As this marks the first episode of our new series I wanted to tell you a little bit about it before introducing today’s guest. About the 40 Minute Mentor As a search firm that works […]